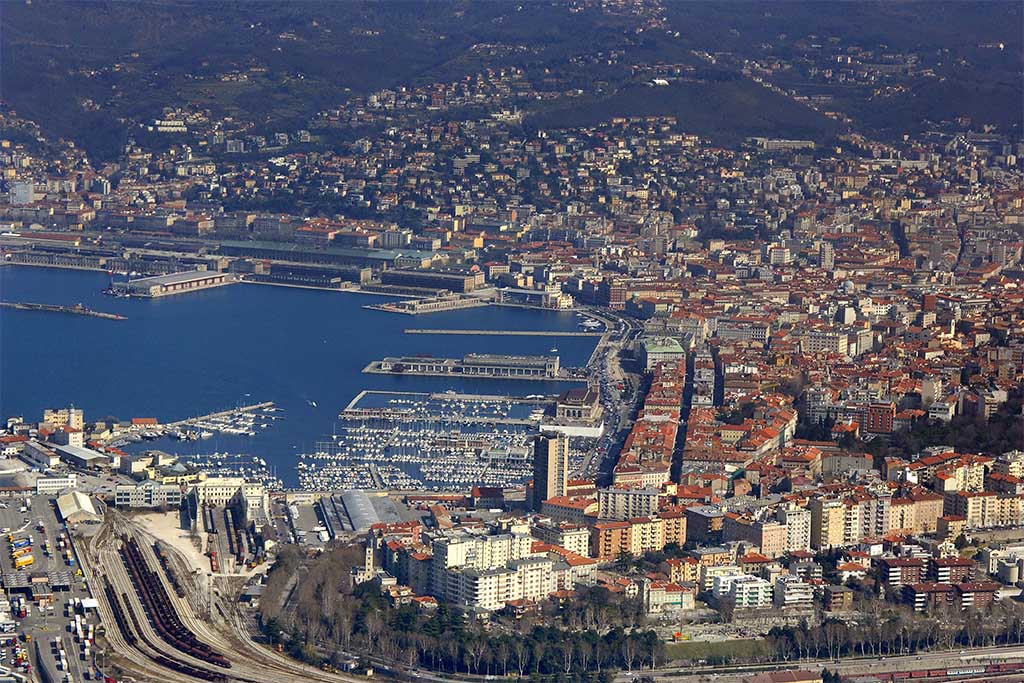 19.03.2021 – 07.00 – Make Trieste a free port zone. This is what the port operators asked for on the sidelines of a webinar organized yesterday evening by the International Propeller Club Port of Trieste.
About sixty listeners, all eager to listen to the speeches of Stefano Zunarelli, professor of shipping law at the University of Bologna, Enrico Samer, president and CEO of Samer & Co. Shipping and Stefano Visintin, president of the FVG freight forwarders association.
“The complete application of the free zone system in reality is still unimplemented – underlined Zunarelli – since operators, in fact, cannot yet fully exploit the opportunities offered on paper by the regulations that govern this principle”.

Above all, the eighth annex of the 1947 Peace Treaty, which, together with the commissioner decrees of 1955 and 1959, should guarantee those customs exemptions and those freedoms of access, transit and economic development granted to the Free Port.
A theme, that of the benefits of the free zone, which has often become a source of controversy, if not the cause of embarrassing episodes.
“The port of Bari has recently denounced an unfair competition by the port of Trieste with respect to the rest of the Adriatic ports – has remembered Samer – but the other ports of call forget that the free port of Trieste is not an exclusive privilege of our city, but a benefit for the whole Country.

And it is a fact that while everyone in the world dreams of the free zone, Italy forgets about the main one it has inside and, indeed, over the years has openly opposed it.
It is an advantage that Italy must exploit to the maximum, because otherwise the goods will go to non-Italian foreign ports”.
Stefano Visintin, representing forwarding agents, joined these words asking “that the government in Rome include the port of Trieste in the list of extra-territorial areas.
It is an issue that must be fixed by Italy and not by the European Union“.