Quantum computer: hardware layer and qubits. What is it, and how does it work? 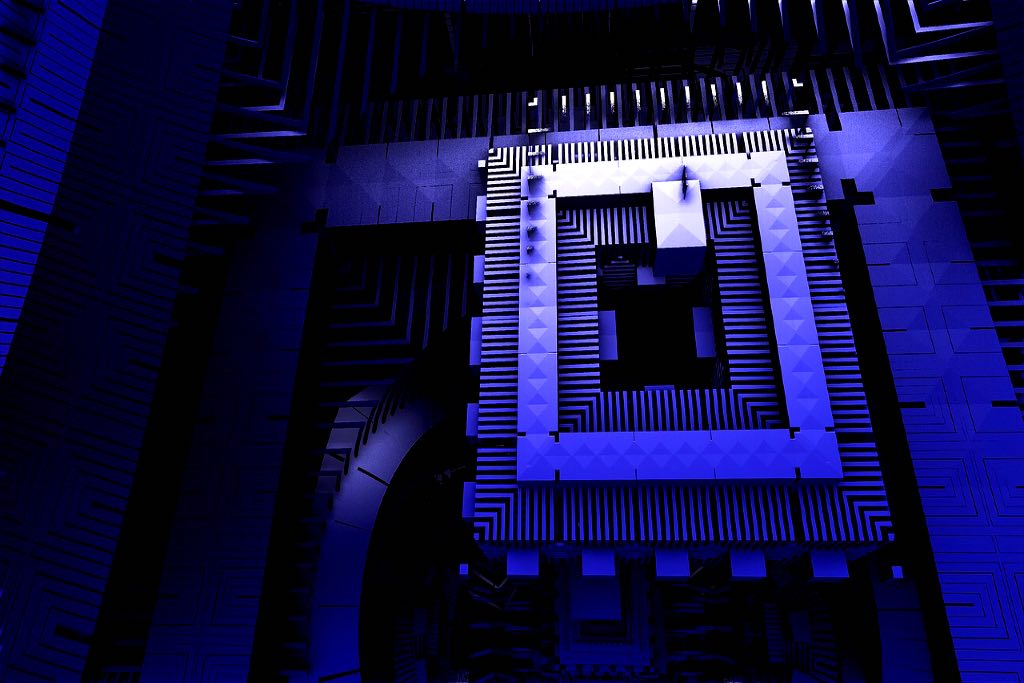 29.04.2021 – 10.00 – We’re still in the early days of quantum computing, kind of like being in the 1950s of classical computers. In short, there is still a lot of work to be done. This is exciting because when quantum technology, and not just computing technology, will enter everyday products, it will have a transformative effect on human society. We do not yet know how long it will take, but I believe that we will have some practical evidence before the end of this decade.
The quantum computer is a device able to perform the algebra and the equations of Quantum Mechanics and to achieve this, instead of bits, on which the boolean logic acts, it needs quantum bits or qubits on which the quantum logic is applied. The hardware layer must perform basic operations, at the same time giving very different results than those obtained with bits, especially when the number of qubits increases. And it is precisely the growth of the number of qubits (you do not need many, just a few dozen) that exponentially amplifies the computational capacity induced by quantum effects.

The bit follows the laws of classical physics and its possible states are only two, 0 or 1, it will always be in one of the two states. The qubit instead follows quantum laws, and although it has two states as the bit, unlike the bit, it has both always present and superimposed, at least until the moment of measurement. The state in which the qubit falls at the end of the calculation will be the result. This is the first big difference, and it is no small thing. For example, with 10 bits we can represent a number ranging from 0 to 1024, but only one number at a time. With 10 qubits instead we could still represent the 1024 numbers but this time all together, even if superimposed. The superposition of states is the first property that distinguishes the two types of computers. The second, which enhances the first, is that the states of individual qubits can be entangled, that is quantum correlated, making it possible to perform operations in parallel on all qubits. This is the so-called quantum supremacy, which makes the quantum computer much more efficient than a classical computer on several algorithms; not necessarily on all of them.

Superposition and entanglement are peculiar properties of quantum mechanics and quantum objects, i.e. elementary particles, and this is why realizing a quantum computer is very difficult, and was impossible until a few decades ago. In fact, it is necessary to realize a hardware able to execute the algebra of quantum mechanics: to achieve this we need qubits, which are made from ions, electrons and photons that must be isolated and controllable in “programming” and “reading”. Today research laboratories are equipped with prototypes of qubits of all types described, and the most advanced quantum computers have between 50 and 100 qubits. The difficulty is to put together in a coherent and entangled way some tens of qubits because they are easily disturbed by the environment in which they are immersed, and it is necessary to keep them isolated from it, while preserving their ability to interact.

Most of the current quantum computers work only at a temperature close to absolute zero (< 1°K or ~-273° C) because at higher temperatures the thermal noise would destroy the coherence of quantum states making the calculation impossible. These computers are, in fact, large refrigerators that keep the few qubits of which they are made of near absolute zero. In the last years it has been possible to form qubits inside silicon that work at a temperature of 1.5°K, which is already a big step forward (the cost of qubit cooling goes from one million to thousands of euros). I am convinced that the room temperature quantum computer is the way to go for the future, together with the use of powerful magnetic fields to isolate molecules acting as qubits. Another way, which I like to think possible, is based on the use of photons as qubits, although I am aware that trapping a photon is more complex than trapping a particle such as an electron or an ion. Returning to the present, and given the problems of thermal noise and the great complexity of building quantum memories, quantum computers should be seen more as accelerators of classical computers than as real computers. The idea is that of a hybrid computer in which the main functions are carried out by a classical computer that is, however, equipped with a quantum accelerator, in which to flow calculations that need to exploit the quantum properties, a bit ‘as it happens today for computers used for video games, which require graphics accelerators. The quantum accelerator could solve complex problems of chemistry-physics and quantum gravity in a fast way, just to name a few, and a whole series of classical problems that cannot be faced with classical computers, such as factorization, so important in cryptographic systems.

Given the progress made in the field in recent years, I am convinced that the industrial realization of quantum computers is just around the corner and within the reach of many. The investments are no longer huge, while the spin-offs can be. Italy is also in this field at the tail-end compared to the economic weight of the country. In this scenario, starting a large research project for the realization of a scalable quantum computer in our region is an opportunity not to be missed. Let’s not forget that in Friuli Venezia Giulia we have research institutes of primary world standing in the field of theoretical and experimental physics. We therefore have what it takes to face this great challenge that would project this region, as a main actor, into the future. 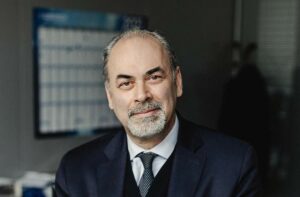 [Roberto Siagri: entrepreneur in the technology sector, graduated in physics from the University of Trieste. He is one of the founders of Eurotech Spa, of which he was CEO from its foundation until March 2021. He has a good familiarity with the financial sector having grown Eurotech through the entry of private-equity funds first and with the listing on the stock exchange after. An expert in computer science and high-performance miniaturized computers, he has always moved in an international context in order to expand the boundaries of the company].