“Safety Circle”, towards a “new normality” in Friuli Venezia Giulia 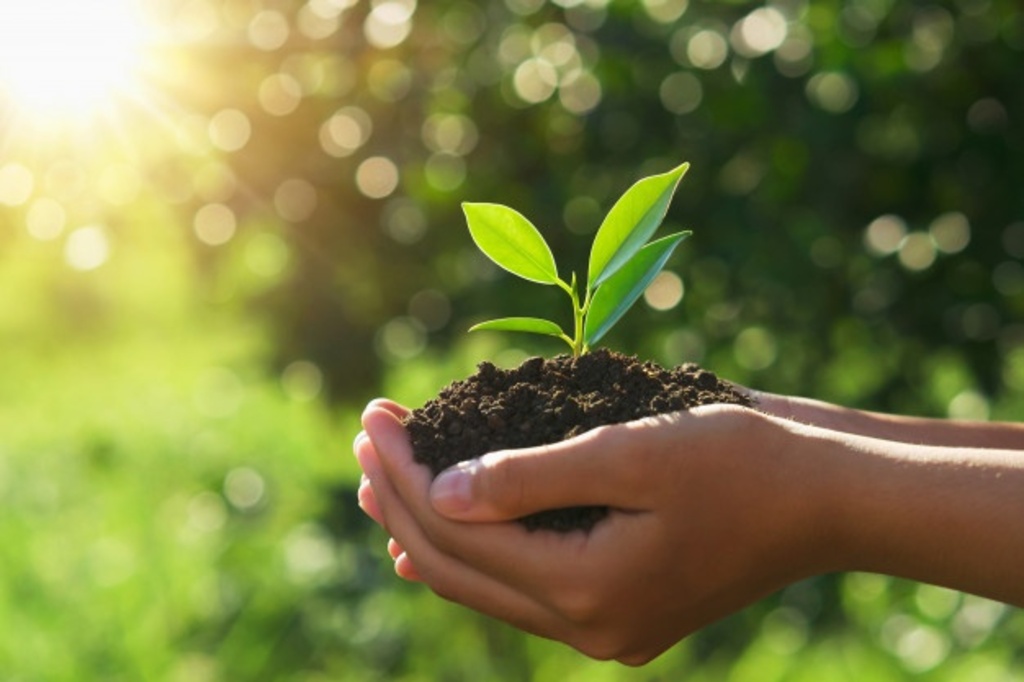 29.05.2020 – 11.45 – “Safety Circle” is the name of the project launched by the Friuli Venezia Giulia Region with the scientific system of the territory, presented yesterday in Trieste by the Governor Massimiliano Fedriga, the Vice-Governor in charge of Health Riccardo Riccardi, the Councillor for Labour Alessia Rosolen, the Director of SISSA Stefano Ruffo, the Rector of the University of Trieste Roberto Di Lenarda and the SWG President Adrio Maria de Carolis.
In addition to the seroprevalence survey that the Ministry of Health, with ISTAT (Italian National Institute of Statistics) and the Red Cross, is carrying out on the entire national territory, extensive demographic research is being carried out, to obtain a relevant, statistically correct and representative view of the evolution of the Coronavirus emergency phenomenon, answering the question: “how has it spread in our population?”

The survey in Friuli Venezia Giulia, which will take place through an anonymous questionnaire on a voluntary basis for the eight thousand citizens identified by ISTAT, alongside a personal, social and value-oriented profiling, aims to provide a general picture of what the problems, concerns and fears perceived by the population before, after and during the emergency are. The objective would therefore be twofold: on the one hand to identify not only those who came into contact with the virus, “but also, for example, the behavioural habits these people had, in order to identify the high-risk situations” explained the Fedriga; on the other, “starting from the fears and concerns about the future of the citizens”, coupled with the economic data, it will be possible to assess the policies adopted so far, orienting future ones through phase two.

“We are more than convinced,” stressed Fedriga, “that we can come out of this situation through a shared decision-making process, both by economic categories and by the individual citizen. In detail, as illustrated by the president of SWG Adrio Maria de Carolis, the questionnaire is divided into three “versions” respectively dedicated to the adult population, minors under 16 years of age (who will fill it out in the presence of an adult), and vulnerable people. “The structure of the research is based on six areas,” he explained, two more general, the profiling and the general framework, and four more specific: the contact network, through which we will try to reconstruct social and work relationships to understand the reasons for the contagion and contact; health and social policies, such as the theme of kindergartens, the elderly and fragile categories; work and training; and finally mobility.

“The objective of this research is precisely to provide operational elements to support the regional administration” explained the SWG President “in order to be able to act quickly and consciously. By creating that concept of Safety Circle” that is “the safety of everyone depends also on the safety of others”. A very innovative study concept that is particularly advanced also from a national and international point of view, thanks to the group of specialists put in the field together with the University of Trieste and the possibility of developing extremely innovative analyses, with analytical methodologies that refer to artificial intelligence, explains the director of SISSA Stefano Ruffo. The success of the result, however, will depend to a large extent on the participation of the population, both in terms of seroprevalence and public opinion research.

“The important fact” pointed out the rector of the University of Trieste Di Lenarda in this regard “is that this is a significant sample, this means that – if the number of participants will be large enough – we could reasonably estimate that the result of these tests will tell us exactly how the distribution of the infection in the whole population of Friuli Venezia Giulia has been”. This is a study “which I believe brings together, for the first time in Italy, laboratory, serological and survey information on the prevalence of this infection in our population “, he added, also highlighting the importance represented by the results of the public opinion research survey which will allow us to give accurate answers based on the real needs and requirements of citizens relating to the emergency.

“The Coronavirus is not a problem that has a solution,” he reiterated, “it is a big problem that will present us, between now and the next few months, a thousand other problems that will require ability to react and to find solutions. We must be ready at all times to look for new ones”. “Now we are entering the most difficult phase,” said Vice-Governor Riccardi, “we find ourselves in a ‘new’ and ‘evolved’ normality,” with, on the one hand, people’s expectation of returning to their daily lives and, on the other, “a still present unknown – that of the virus – that we must be able to know as much as possible. This work”, he concluded, “will allow us to have more information and to put together two great needs: that of health protection and health security, with that of a return to daily life and activities”.

“I think that the collection of this data will allow us to take a qualitative leap forward in terms of what society will be from now on,” said Councillor Rosolen, a society “that will no longer be the one we have known but from which new needs and requirements will probably arise that are very different and much more complicated than those we were used to managing. These are “shared data”, he stressed, “through which politics can also go to detect all those needs and alarms” giving an answer that must include “all aspects” and be “updated regarding what are the needs that will emerge from now on”. 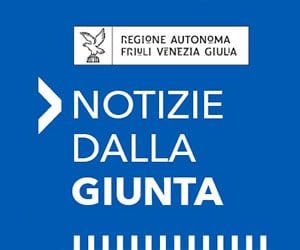