Covid-19 in Friuli Venezia Giulia: where do we stand 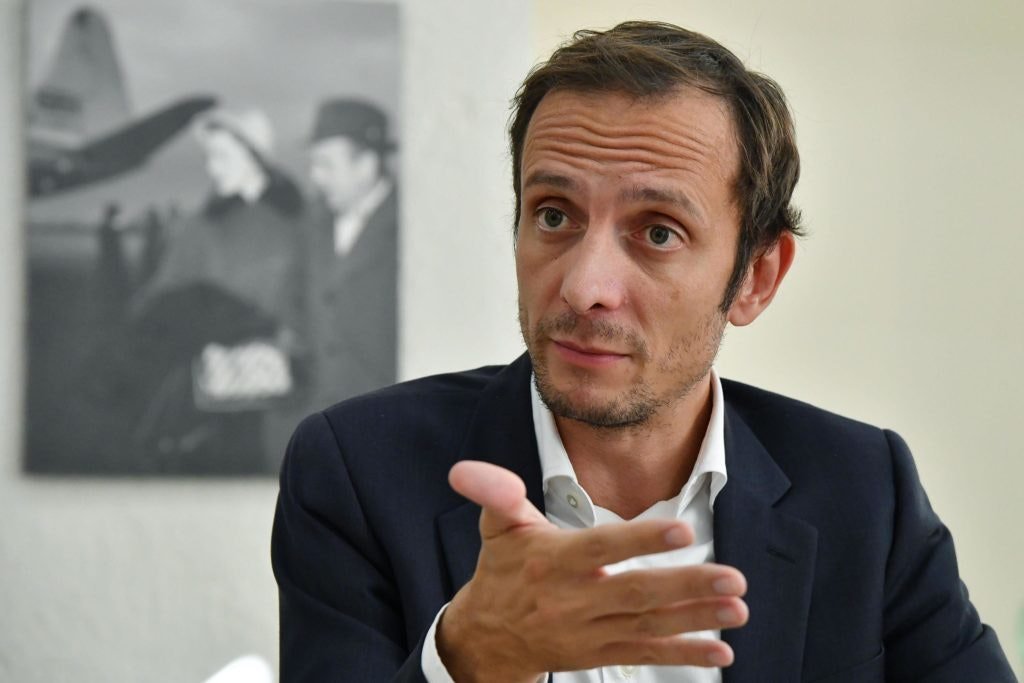 03.16.2020 – 15. 00 – This morning the (video) conference took place to take stock of the situation regarding the Covid-19 emergency in Friuli Venezia Giulia, illustrated by Governor Massimiliano Fedriga, the vice-governor in charge of Health and Civil Protection Riccardo Riccardi, together with Professor Fabio Barbone, Scientific Director of the IRCCS maternal and child IRCCS Burlo Garofolo, Amedeo Aristei, Regional Director of Civil Protection and Gianna Zamaro and Mauro Asaro, respectively Central Director and Director of Technology and Investment Service of the Central Directorate for Health, Social Policy and Disability.
With regard to the containment of the virus, the latest data updated to this morning, report 384 cases of positive people in the area, including eighty-two hospitalized and fifteen in intensive care.

There are twenty deaths: two in the province of Pordenone, twelve in Trieste, and the rest in the province of Udine.
They are all over the age of eighty, except for one case of sixty-two, and all with previous pathologies.
As explained by the Governor, a plan has been drawn up to strengthen intensive care, which currently corresponds to twenty-nine in the region (seven at the Hospital of Cattinara, twelve in Udine, and ten in Pordenone).

“It was made in anticipation of a plan that could be implemented with the Region’s own
resources, and therefore without the arrival of further equipment required by the national government, which would thus arrive at 94 intensive therapies for Covid-19 in Friuli Venezia Giulia, (fifteen at the Hospital of Cattinara, sixteen in Gorizia, thirty in Udine, twenty-one in Palmanova, and twelve in Pordenone).
With the expansion plan tied instead to supplies from the Government,” he explained again, “there could be 139 intensive therapies, plus sixteen that could be placed at the Ospedale Maggiore, (in any case dedicated to cases that do not require intensive therapies).

The maximum expansion could therefore reach 155 intensive therapies in total“.
With regard to the supply of PPE – personal protective equipment, the Governor explained how the supply of both surgical and FFP2 and 3 masks is expected at national level.
“We are also seeing”, he added, “the possibility, with respect to the derogations of the decree, to proceed with regional production of PPE of a surgical nature: we already have companies that have given availability in this regard, but we are waiting for the derogation to be activated”.

“As far as supplies from abroad are concerned,” he continued, “we have moved independently, and we must now verify with the customs of the countries of origin that we can export the goods and bring them to Friuli Venezia Giulia”.
“Compared to other regions,” added Fedriga, “we have had a lower number of infections: according to our hypothesis this is due to the fact that we put in place a procedure, evaluated as virtuous, to search for cases and people who have been in contact with individuals evaluated as positive; as well as thanks to the containment measures put in place even before the first positive case was found.
This to date,” he continues, “has rewarded us in the evolution of the situation, which is obviously not entirely predictable.

We hope, however, that there will be a positive response in this regard”.
As far as production activities are concerned, Fedriga explained that he had “given the Councillor Sergio Emidio Bini, at the table with the economic categories, to begin to have a statistical data of all the companies regarding the criticalities they found, to be able to prepare regional measures, complementary to the Government’s Prime Minister’s Decree, based on truthful data”.
“We’re fighting a phenomenon whose exact characteristics we don’t know.”
Highlighted Lieutenant Governor Riccardi.
“All our actions had been developed through two channels: the first, within the organization of the containment system and, within the system, the adaptation of the hospital system to contain the phenomenon that now and in the future.
Work, which is often not seen, but I can assure you that it has been a busy day.
The second part is dedicated to equipment forecasting“.
“There is a second pillar,” he added, “which is that of the Civil Defence where we are putting all possible efforts.”

The Vice-Governor also explained that the availability of equipment and technology to the accredited private health care system has been investigated. We have also asked the Government to consider the possibility, in the new measures, of using staff from private facilities, in addition to those already present in the public”.
“We are in a public health emergency,” explained Professor Barbone, “which is being addressed through many sectors: united for the same purpose, sharing data and expertise. With these numbers we are still able to contain the epidemic precisely according to the rules that have been implemented and in the presence of the correct behavior of the population.

Today’s numbers”, he continues, “depend on the number of initial cases that entered our region and the number of contacts immediately identified.
So, in fact, with specific activities, we have taken steps to limit the spread, through isolation and diagnostic verification.
We are dealing, I believe, in these weeks, with the ability to contain the numbers of the contagion”.
With regard to the recruitment of health personnel, the Governor explained how there is currently a demand for 350 nurses, with three open calls to recruit doctors and staff for the health professions, on a temporary basis.
With regard to the question of the blocking of the borders, instead, after some contacts with the embassies, at the moment, Fedriga reports again, “the situation is clearly improving, with the normal resumption of traffic.

I understand the measures taken to protect the health of its population,” he added, “but another thing is to block the traffic of essential supply goods.
There must be constructive cooperation.”
Finally, the Governor called on all citizens to stay at home “so that the system as a whole can hold its own: there is a huge effort at the moment on the part of the health system and the Civil Protection, and what is needed now is the empowerment of every single citizen, with the awareness” he concluded “that there must be collaboration from all sides.