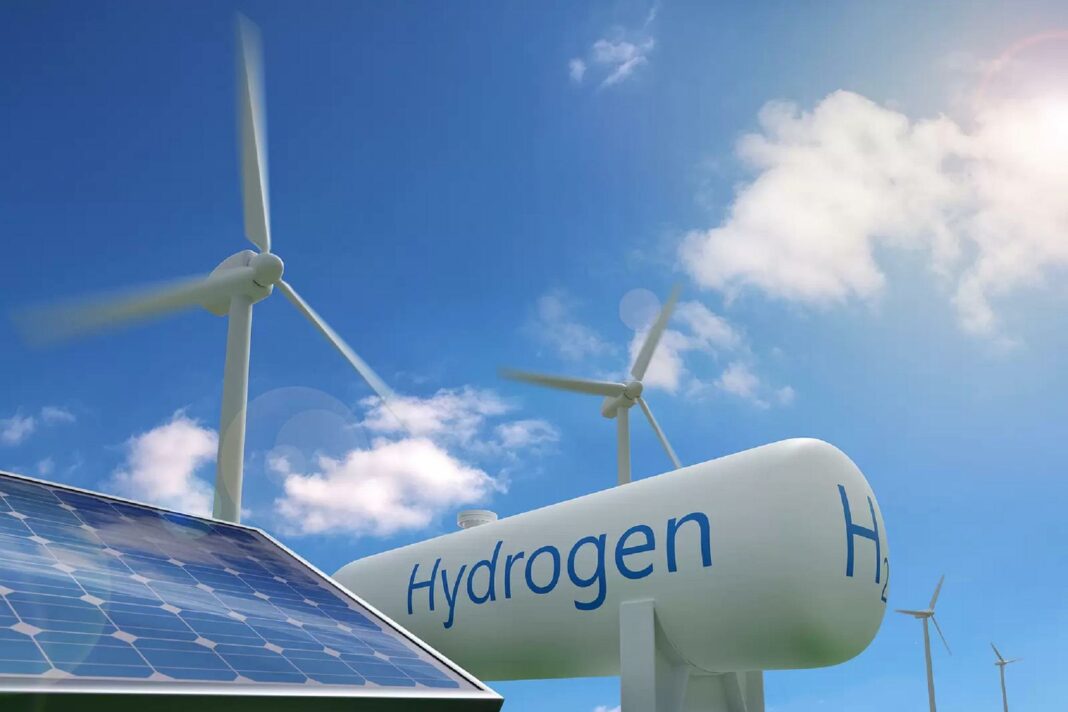 24.05.2022 – 09.20 – Last April, during the annual SIS FVG (Science and Innovation System of Friuli Venezia Giulia) conference, organised by the Area Science Park and the Autonomous Region of Friuli Venezia Giulia, the intention was announced to build the North Adriatic Hydrogen Valley, a new international and transnational hydrogen supply chain to be established in the areas of the Northern Adriatic. In fact, the project was signed earlier this year by the Friuli Venezia Giulia Region, Slovenia and Croatia with the signing of a Memorandum of Understanding by the Slovenian Minister of Infrastructure, Blaž Košorok, his Croatian counterpart, Ivo Miletić, and Massimiliano Fedriga, Governor of Friuli Venezia Giulia. Creating a Hydrogen Valley means developing a strategic project that creates a ‘Gas Central Europe’ where hydrogen-related technologies find concrete application in industrial production, distribution infrastructure, mobility and domestic energy consumption. In fact, this is the first hydrogen initiative in this field with the stated aim of mitigating climate change by promoting energy transition, industrial conversion and decarbonisation of various economic sectors in our territory and thus in our country, in order to achieve ‘carbon neutrality’ by 2050, as defined at COP26 in Glasgow in November 2021.

A joint working group has been established to implement the plan, coordinated by Area Science Park Deputy Director Stephen Taylor and comprising representatives from institutions, industry and research. This morning, the Minister of Economic Development, Giancarlo Giorgetti, visited our region. After approving a development agreement with the First One company for the construction of a new industrial plant for the production of pet food in Friuli Venezia Giulia, he arrived in Trieste this morning where he met his Croatian counterpart Davor Filipovic and the Governor of the FVG, Massimiliano Fedriga. During the fruitful meeting it emerged that “hydrogen is the future of energy and here in the heart of  Europe we have the know-how to do many things in cooperation”. Minister Giorgetti said this on the sidelines of the institutional meeting held at the FVG Region headquarters in Via dell’Orologio. For Giorgetti, “the Hydrogen Valley project is forward-looking” and in this sense, “the relations between Slovenia, Croatia and Italy (Friuli Venezia Giulia in particular) regarding the future of energy” are important in order to create an “example of real international cooperation” that benefits the economic and social interests of all the territories involved.