Quantum technologies: the “requirement” of the fourth revolution 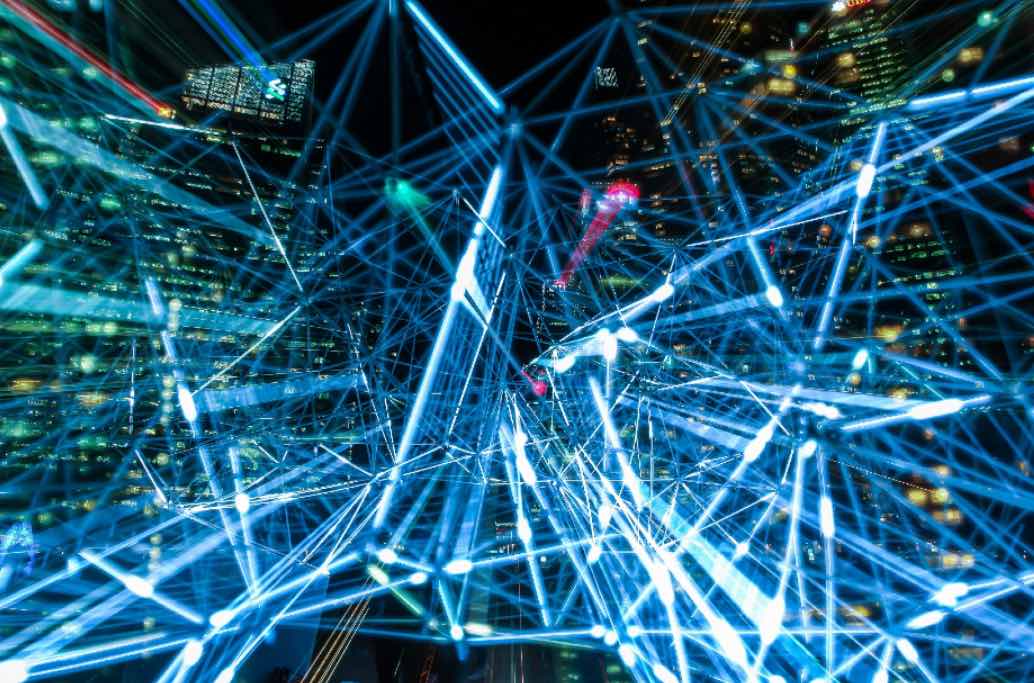 17.05.2021 – 10.45 – We can only speak of revolutions in retrospect – when, looking back, we realize that many small and seemingly insignificant changes have accumulated, but enough to produce a qualitative, and not just incremental, transformation of the human condition. (Zygmunt Bauman).
We have been accustomed to studying the history of innovation as a sequence of technological leaps from one revolution to the next. Towards the end of the eighteenth century, when steam-powered looms were introduced, we witnessed the First Industrial Revolution, followed, a century later (1870), by the second industrial revolution, which made it possible to bring electricity into production processes, as well as a better organization of work with assembly lines. In more recent times (1970), thanks to the adoption of information technology and industrial processes presided over by robots, the third industrial revolution has been spoken of while, today, we are increasingly moving into what is defined as the fourth industrial revolution, thanks to the interconnection of products and processes along the supply chain, generated by the internet of things and new digital technologies.

If it is true that history is the teacher of life, then it is also true that from it, we can draw some conclusions about what have been the main elements that have characterized all technological revolutions, going to analyze the recurrences that have occurred over the years:

The sum of these considerations can be reported by analogy also in the field of quantum physics, in relation to which we are witnessing a profound reflection on the near future. The first quantum revolution coincided with the discovery and understanding of the laws of quantum mechanics at the beginning of the twentieth century, and has allowed, even if not with the direct exploitation of quantum properties of matter, the development of fundamental technologies for the fourth industrial revolution, such as lasers or fiber optics. The second quantum revolution, instead, is getting ready thanks to the ability to “tame” properties of matter such as entanglement or superposition of states and is setting the table with radical innovations in fields such as communication, sensors and computational capacity.

One of the most relevant themes that has emerged in the public debate regarding this second quantum revolution is how this technological advancement can, in the not-too-distant future, become a true industrial revolution, capable of generating wealth in the final terminals of the value chain, that is, in the regions and the local areas. The fear, however, is that since these technologies are extremely expensive, complicated, and difficult to manage, they could remain the prerogative of large corporations at a global level, without the possibility of pouring value into the point of application.

It would seem like a problem we’ve seen before. We’ve already lived through the IT revolution of the 1970s and 1980s, and we’ve probably also learned something that we can pour into the governance processes of this next revolution. Let’s take an example, very close to what is the reality in Trieste: the management of the logistics of a complex intermodal hub (ship, train, road); the improvement of sensors could generate a better spread and accuracy of data collection in real time that, processed through quantum models could generate an optimization of operations and transport (less energy consumption, less traffic, less consumption of resources) that could be in turn managed on communication infrastructures with inviolable encryption systems.

These changes could be driven by a regional system of innovation that can imagine a high added value proposal for its future, for example, by supporting the establishment of start-ups specialized in this kind of technological operations: physically the quantum computer could be in a data center at the North Pole, but the benefit will surely remain in Trieste. 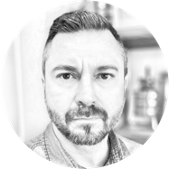 [Giovanni Cristiano Piani: For more than 20 years he has been dealing with innovation, technology transfer and intellectual property. Since 2010 he has been in charge of the Technology Transfer Office of the University of Trieste, where he has supervised the filing and management of over sixty patent families and the creation of numerous university and student spin-offs. He is also an adjunct professor, again for the University of Trieste, of “Regulation and Patenting” in the university program of Biological Sciences and Technologies and of “Business Model Canvas” in the university program of Industrial Engineering. He currently conducts conferences, seminars and training courses on intellectual property management and startup/spinoff creation at both the university (PhD, students, researchers) and non-university (entrepreneurs, professionals, consultants) levels, as well as business consulting on intellectual property protection and strategic management].