Endometriosis and infertility, a study of Burlo and UniTs brings hope 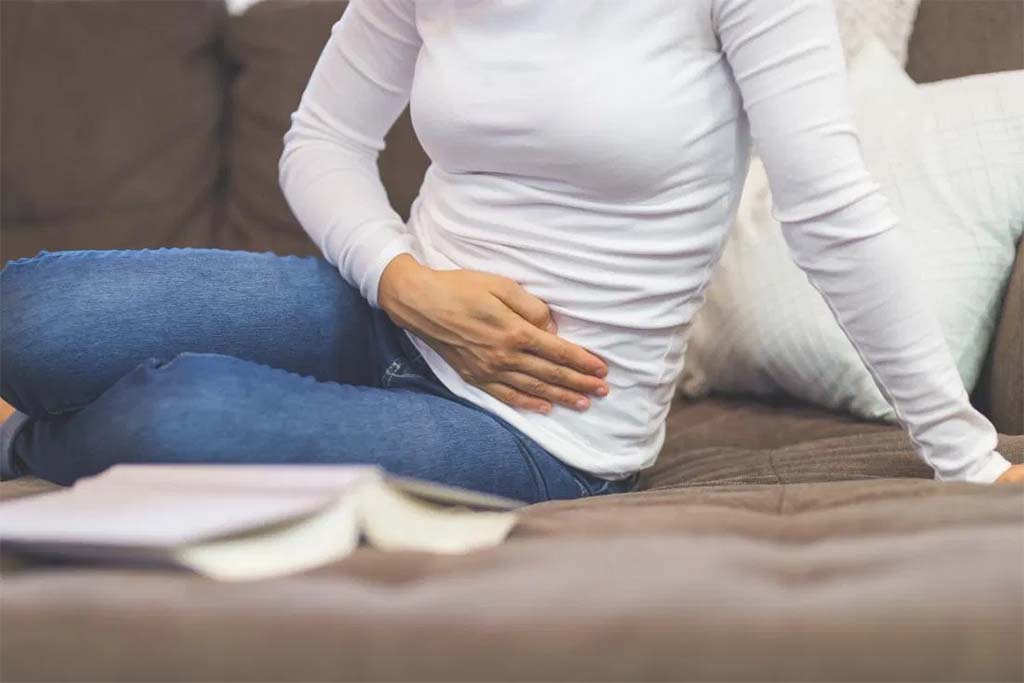 03.09.2020 – 10.21 – Research by IRCCS Burlo Garofolo and the Department of Life Sciences of the University of Trieste on infertile women with endometriosis, which follows previous international research, reveals that immune cells called mast cells, present in the abdomen of patients, could alter sperm function.
These cells originate in the bone marrow, are more present in connective tissue, in the mucous membranes of the respiratory and gastroenteric tract, and contain heparin and histamine.
The substances released by mast cells could alter the functionality of spermatozoa: this is highlighted by the study of Burlo and UniTs, published in January in the journal “Frontiers in Physiology”.

Endometriosis is a disabling and painful pathology that unfortunately affects a large number of women: it silently affects about 3 million women in Italy.
In 20% of cases, it does not cause symptoms, and has wide variability, with a peak incidence that increases around 40 years of age; estimates indicate a percentage of infertility, among the women affected, between 30 and 50%.
The cause of the disease is still unknown, retrograde menstruation is considered the most accepted theory: reflux blood can lead to an inflammation of the ovaries, intestine, peritoneum.
It can give very painful menstruation and cause pain during sexual intercourse; the symptoms worsen over time, leading to a psychologically very heavy condition for the woman and the couple.

“In women with endometriosis, and infertility, inflammation of the peritoneum is associated with the presence of mast cells, immune cells that release histamine and other pro-inflammatory substances in the fluid of the peritoneal cavity itself,” explains Giuseppe Ricci, director of the complex structure, Obstetrics and Gynecology Clinic of Burlo Garofolo.
“If, as also emerges from previous studies, a role of mast cells in inflammation related to endometriosis seems now established, the mechanism by which they could induce infertility is less clear”.
This was the starting point of the study that involved 11 infertile women with endometriosis, who collaborated, in addition to Ricci’s team, with Violetta Borelli, researcher at the Department of Life Sciences at the University of Trieste, and Francesco Fanfani, currently working at the Oncological Gynecology Unit of Policlinico Gemelli in Rome.
From each patient the researchers took a sample of peritoneal fluid to quantify the number of mast cells and the concentration of their products.
“An initial hypothesis, then not confirmed experimentally, was that some substances released by mast cells could inhibit the viability and motility of spermatozoa,” explains Ricci.

Excluding this mechanism, the researchers thought to examine with an experimental in vitro model the possible interactions that are created between mast cells and spermatozoa when both are incubated in a peritoneal fluid sample of infertile patients with endometriosis.
“This test gave interesting results, both functionally and morphologically, which were documented by images obtained under a scanning electron microscope,” explains Violetta Borelli of the University of Trieste.
The new aspect that emerged from the study, adds Borelli, is the close physical contact that occurs between mast cells and spermatozoa when they are incubated together in the peritoneal fluid that characterizes endometriosis.
“The adhesion of the spermatozoon to the mast cell causes its degranulation, and it is likely that the substances released alter some functional parameters of the spermatozoa”.

“The precise role of mast cells in endometriosis infertility is still to be defined”, Ricci specifies.
“But it is certain that this study opens up new research perspectives for the treatment of the disease.
We think that a step forward could be to prevent the degranulation of mast cells when there is contact with spermatozoa.
This is both to ensure the normal function of the spermatozoa, but also to reduce the pain that is associated with inflammatory processes in patients”.
The same “dangerous association” could also be inhibited in the male genital tract, where there is evidence that the interaction between sperm and mast cell has negative effects on sperm function.