25.06.2021 – 08.50 – The president of Confindustria Veneto, Enrico Carraro, signed a memorandum of understanding with the president of Confindustria Friuli Venezia Giulia, Giuseppe Bono.
This is an experimental alliance aimed at coordinating the industrial efforts of the two North-East regions, crossing administrative borders to improve synergies towards foreign markets. The entrepreneurial systems of the two regions are indeed very similar: there are many small and medium-sized enterprises well inserted in the international market, several highly specialized manufactures and, in both cases, a geographical location looking towards the Austrian-German countries and Central-Eastern Europe. The long-term goal is to proceed with a real “fusion” between the two regions and, why not, to include Trentino Alto Adige in the North-East.

Innovation will not be missing, with the usual focus on Industry 4.0. One element that has not been criticized is the clear, strong disparity between the two regions: Friuli Venezia Giulia remains a peripheral region compared to Veneto, despite its technological and scientific importance. In the industrial sector, there is a risk of losing independence and autonomy in favour of the Venetian “big brother”. “In this particular economic, political and social phase of the country, we thought it appropriate to expand the boundaries of representation to respond to the new needs of the Confindustria system in the North-East of the country – explained Carraro and Bono – and to go beyond the mere regional administrative boundaries to connect more efficiently the productive sectors that already operate with interdependent and integrated supply chains”.

If, on the one hand, dynamism and economic well-being do indeed place the regions of the North-East among the best performers at national and European level, on the other hand, it is undoubtedly necessary to invest in research and human capital in order to close the gap that emerged in 2012 compared to the growth of the most dynamic regions in Europe. 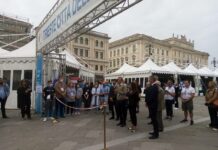 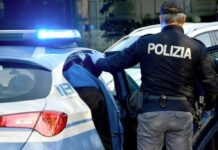 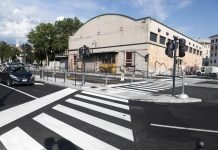 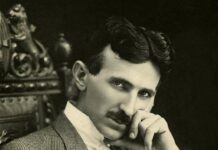 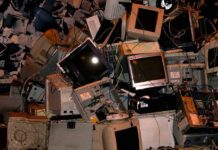 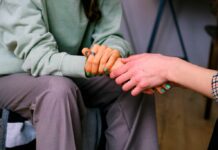