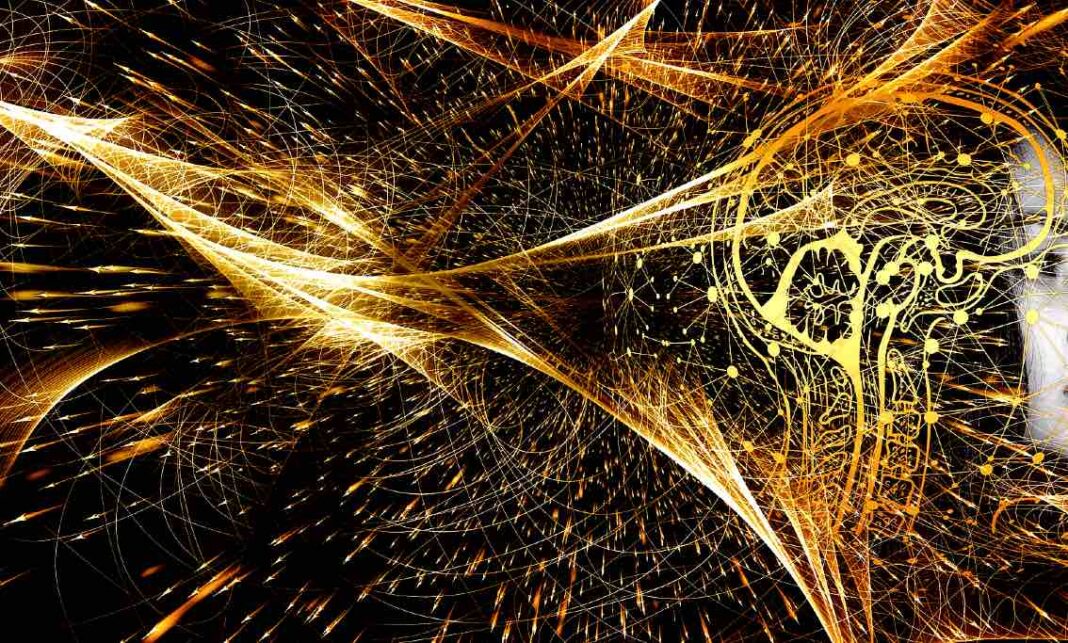 31.05.2021 – 08.50 – High Technology Quantum Computing in Friuli Venezia Giulia and, specifically, in Trieste, through a high-tech center: a theme that has resurfaced several times, starting from the scientific event ESOF2020, given that many important scientific entities are based in Friuli Venezia Giulia, up to the recent allocation of resources of the National Recovery and Resilience Plan that the region intends to use for this purpose. Precisely considering the important role that quantum technologies are playing – and will play in the near future – the creation of a center of this caliber in the capital would represent a further opportunity for the region to acquire a role of greater value within an international scenario increasingly tense towards a future in which, most likely, scientific and technological progress will be the masters.
We talked about this topic with the regional councillor for work, training, education, research, university Alessia Rosolen.

Regarding the center is there already a defined and concrete project?

“The Friuli Venezia Giulia Region, in its contribution to the National Recovery and Resilience Plan, has indicated among the priority areas of intervention the development of the Institute, which we foresee as being able to launch the first phase of its establishment in 2021 and can, therefore, lead to further capitalization and expansion of its activities in the years to follow. On the other hand, in response to public intervention, the research bodies of Trieste are coordinating to prepare a project that meets the demands and expectations of the Recovery Plan: a center strongly rooted in the area, of national interest and with strong international ties, able to combine scientific research, development and technology transfer to companies. A facility able to act as a bridge between the world of research and that of companies, the engine of innovation in Italy and Friuli Venezia Giulia in particular”.

What could be the timing for the realization of the institute?

“As I was saying, we foresee that the institute could start its constitution already in 2021. The National Recovery and Resilience Plan foresees that the first calls for the creation of technological research centers will be launched by the beginning of 2022. The total funding covers the 2021 to 2026 period. So, if this timetable is respected and if the Government is going to approve our proposal, as we hope, we can assume that the Institute could see the light in a year.”

Quantum technologies have a reflection – from theory to practice – also at a business level. What benefits would it bring to the regional area in terms of employment?

“History shows that new technologies generate new economic-industrial ecosystems. The same phenomenon is occurring now with quantum technologies in different parts of the world. The goal, therefore, is to create and support start-ups with high innovative content in our region as well, attracting major industrial players, national and international, along with funding for new initiatives in the technological field. All this translates into new employment opportunities. The potential is enormous, just think of how many companies are interested in using a quantum computer for the resolution of computational problems that are becoming increasingly complex.

And on the educational side?

“Quantum technologies will require the training of new, highly skilled professionals. As always in these cases, training will be crucial. Trieste would become the national center not only for the development of quantum technologies, but also for training in the field. This means new degree or doctorate courses, able to attract students from all over Europe. The higher education system in our region is dynamic and innovative, and will certainly be able to welcome and realize this new challenge.

Among other things, I would like to point out that within the National Recovery and Resilience Plan, among the proposals put forward by the regional administration, there is the provision for the establishment of a center specifically aimed at providing support to young people in terms of orientation and training, a research infrastructure strongly characterized from the point of view of technological specialization, but also for the incubation and implementation of collaborative projects between research and industry. A dialogue that will have positive effects on the education sector and on the economic-productive system as a whole”.

Quantum technologies, and quantum communication, is a field towards which national governments are paying increasing attention. As far as information and defense are concerned, what impact could the presence of such a center have on Friuli Venezia Giulia?

“Europe is promoting the creation of a continental quantum communication network, and one of the challenges will be to connect Eastern and Western Europe. Our region occupies a strategic geographical position, as a connecting point between the two parts of Europe. With this spirit, the Region has funded the Quantum FVG project, coordinated by the University of Trieste, for the creation of a quantum network on the regional territory. The project has immediately met the interest of the CNR, which has been dealing with these issues for years and has recently opened a branch of the National Institute of Optics in Trieste, in order to strengthen the collaboration with our University. The demonstration of quantum communication that took place during the closing ceremony of ESOF is the first important result of this collaboration. Trieste also hosts important industrial entities such as Fincantieri and Generali, which, together with the Port Authority and many other small and medium-sized companies, are strongly interested in the themes of security, defense and superfast computing. A center for the development of quantum technologies will be able to help our network of companies to be even more competitive.”

How does the institute fit within the larger project of making the region a hub for science and innovation?

“This region is already recognized at the European level as the most important in Italy regarding scientific and technological research. A path that we have been able to build over the years and that is confirmed, today, in the realization in our territory of another research center of such as the IIQT. A qualitative leap that is accomplished through the creation of large research infrastructures, the presence of a high concentration of international scientific centers capable of generating attractiveness to our region, the creation of a virtuous innovation and research ecosystem – which includes the education and higher education sector, the production system and institutions – and a national and international reference framework”.

If it is starting from the 20th century, therefore, that we can start talking about a first real quantum revolution – with the understanding of the quantum properties of matter – it is instead in more modern times that what is defined as the second quantum revolution is gradually taking hold, with the development of innovative technologies that exploit, precisely, the knowledge of the quantum properties of matter. And Trieste has now a leading role.