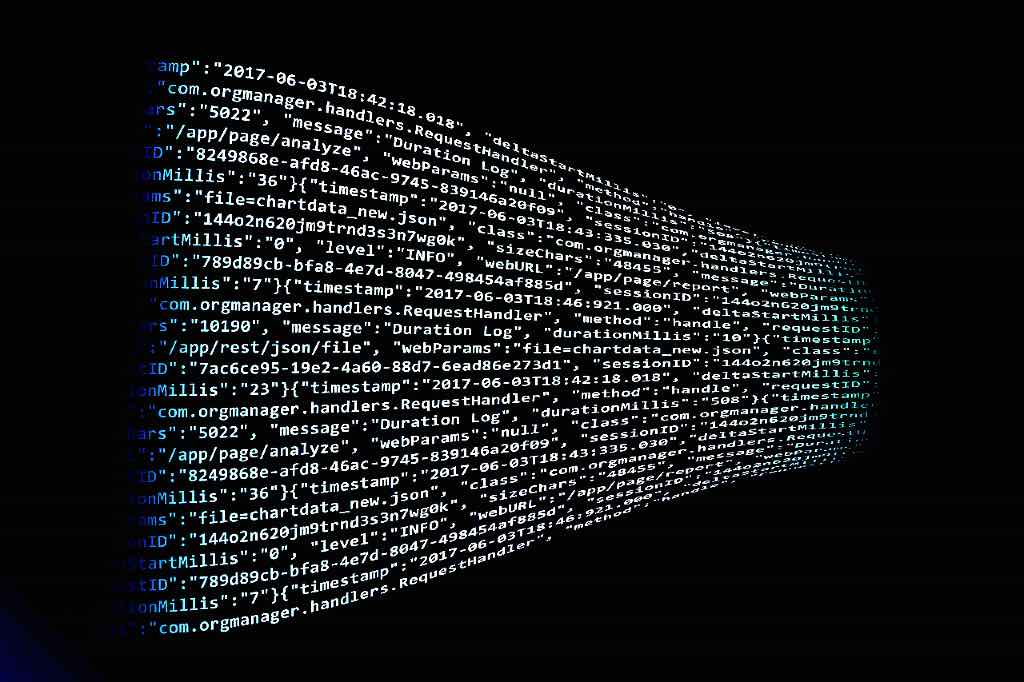 12.05.2021 – 11.30 – The security of communications is an indispensable aspect to guarantee the authenticity, integrity and confidentiality of the information that is exchanged daily through the web. The Internet, in fact, represents a great opportunity that facilitates the exchange of information but at the same time it is continuously threatened by an increasing number of cyberattacks.
Since the earliest times, starting from Caesar’s cipher, information security has been guaranteed by a mathematical technique, cryptography, which allows access to information only to those who are authorized.
All of this happens thanks to shared cryptographic keys that enable the interlocutors to access the information. Only in the 20th century, Claude Shannon, the father of the information theory, showed that cryptography guarantees absolute security of information if and only if the keys are completely random, as long as the transmitted message and used only once. For this very reason, in cryptography we often talk about One-Time Pad.

To prevent the confidentiality of communication from being affected, security systems must ensure the distribution of cryptographic keys to authorized users only.
In modern systems, key exchange can take place in a variety of ways, such as using public keys (RSA) or trusted couriers. Unfortunately, none of these methods can be considered secure, on the one hand because more and more powerful computers, such as quantum computers, or new more efficient algorithms can decrypt public keys; on the other hand because we cannot have an guarantee of the reliability of a courier.
However, the key distribution problem, according to Shannon’s paradigm, can be solved by quantum key distribution (QKD), which proposes an approach that is substantially different from all currently used methods.
This approach consists in using the laws of quantum mechanics, such as Heisenberg’s indeterminacy principle, to produce a secret key known only to two interlocutors, which can then be used to encrypt and decrypt the exchanged messages.

This happens, thanks to single photons prepared in appropriate quantum states (or qubits), transmitted from the user to the recipient through a fiber optic link or in free space. The distinctive fact of QKD, compared to any other system, is the ability of the two communicating users to realize the presence of a potential interception that is trying to copy the exchanged key.
For this reason, quantum communications are said to be inherently secure, because security is based on the principles that govern the quantum world and not on the limited computational resources required to solve very complex mathematical problems.
In the field of quantum communications, Italy is at the forefront and several Italian research groups have already achieved very important results.
During the closing ceremony of ESOF2020 (EuroScience Open Forum), held in Trieste on September 6th 2020, the Quantum Communications group of the National Institute of Optics of the National Research Council (CNR-INO) along with the University of Trieste and the Technical University of Denmark (DTU) have publicly presented an encrypted videoconferencing system with QKD.

The quantum exchanged cryptographic key was used for a secure communication between the Rector of the University of Trieste Roberto di Lenarda, connected by the Department of Information Systems, and the then Prime Minister Giuseppe Conte, who was on the stage of the ESOF2020 Auditorium at the Porto Vecchio in Trieste.
Given the interest in the topic of information security and its strategic importance, the Friuli Venezia Giulia region has funded, through the Quantum FVG project, the creation of an intrinsically secure data transmission infrastructure on the LightNet fiber optic network, the network that connects all scientific and academic institutions in the region.
This new quantum communication network will be realized in collaboration with the Quantum Communications group of CNR-INO that has recently opened its own laboratory at the Area Science Park in Basovizza.
Although the activity of the Quantum FVG project is only at the beginning, the development of the quantum network of Trieste towards its integration with the Italian Quantum Backbone, an optical fiber that runs along the Italian backbone, from Turin to Matera, realized by the National Institute of Metrological Research (INRiM) of Turin, is already being planned.

Moreover, the quantum network of Trieste can be interfaced to the Central European quantum communication network QUAPITAL, coordinated by the IQOQI of Vienna and already operating between Vienna and Bratislava and of which Trieste is the only Italian node.
All these initiatives are propaedeutic to the realization of a much more extensive network that covers the whole continent.
In fact, Europe is equipping itself with an innovative network for Quantum Communications called EuroQCI that combines the use of commercial fiber optics with that of dedicated satellites.
In this context, the contribution of Trieste will be relevant, in terms of resources and skills already present on the territory, as well as in terms of activities that will be carried out within the project Quantum FVG and that will define new architectures for quantum networks.

[Dr. Alessandro Zavatta is the coordinator of the Quantum Communication group of the National Institute of Optics (CNR-INO). He is senior researcher at the National Research Council (CNR) and contract professor at the University of Florence. His research activities are in the developing field of quantum technologies. His interests lie in the field of quantum light engineering and range from fundamental quantum mechanical tests to the realization of innovative quantum optical devices. He is also developing novel quantum cryptography and systems for future quantum networks. He is president and co-founder of the first Italian start-up of quantum communications: QTI – Quantum Telecommunications Italy].