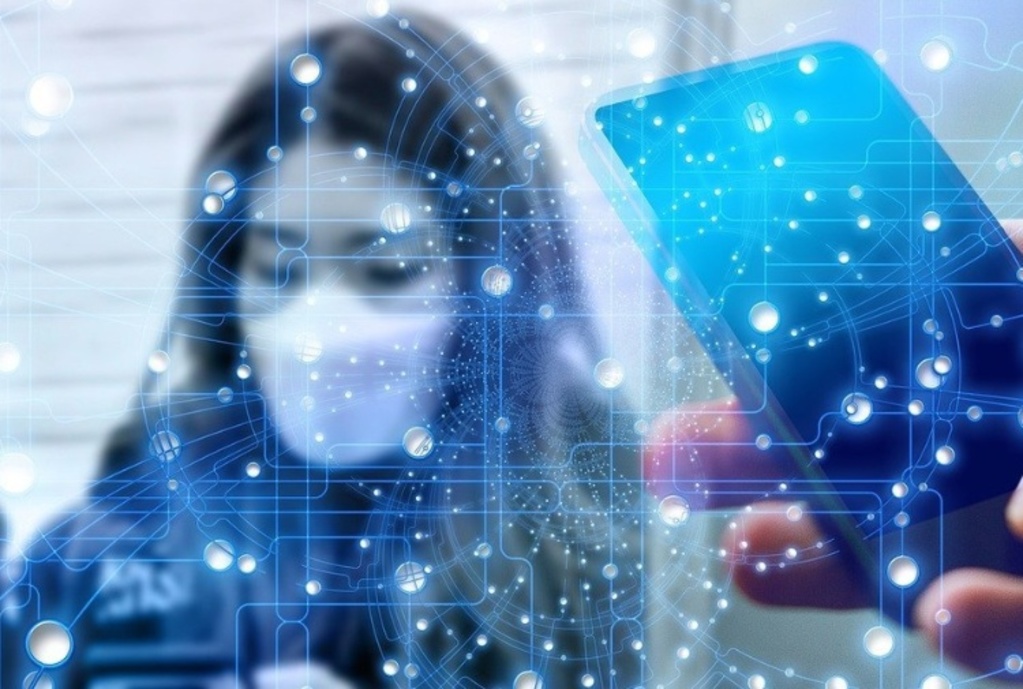 01.04.2021 – 14.10 – Covid-19 variants? In December, the University of Trieste had already predicted them; and not through laboratory experiments, but thanks to computational analysis. As with military conflicts, the Covid-19 pandemic has triggered a technological acceleration that runs alongside classic laboratory research.
The case of Trieste is exceptionally significant because it was through computational methods that a group of researchers from the Friuli Venezia Giulia predicted the formation of twenty Covid-19 variants, including the three infamous ones: English, South African and Brazilian.
In order to achieve these results, scientists have used computer simulation techniques that have allowed the use of reduced resources and investment and with a high speed of data processing allowing to achieve a processing speed comparable to those of experimental laboratories. To give an idea, it should be considered that to validate the predictions of this study carried out by 5 researchers were then conducted two experimental researches involving a “troop” of 22 researchers.

The study, conducted by the Molecular Biology and Nanotechnology Laboratory ([email protected]) research team led by scientific head Sabrina Pricl and operating at the Department of Engineering and Architecture of the Units, was published in the prestigious journal ACS Nano (American Chemical Society).
“Studying the effects of variants on the human organism — explains Sabrina Pricl, professor of chemical engineering and scientific head of the MolBNL team — is of fundamental importance not only to better understand the specificity of this interaction, but especially to design new and efficient therapies. Our computational analysis system will be used to establish the possible role of viral and human genetic diversity that is emerging from clinical trials in COVID-19 patients.”
“It is crucial to note that our approach, completely based on computer simulations, revealed a 92% agreement with experimental data obtained from patients — states Erik Laurini, professor of molecular simulation — Considering the savings in time, cost and human resources that the production of data in the laboratory requires compared to computer simulation, the result we obtained on a mass of data is important, both from a qualitative and quantitative point of view.”

The study will have important applications in predicting the efficacy of vaccines and therapies such as monoclonal antibodies and antiviral drugs. The use of the system designed by the Trieste team will also allow these and other remedies to be evaluated more quickly.
“At this moment we are dedicated to the prediction of the effects of virus variants, including the most widespread English, South African and Brazilian, on different classes of antibodies directed to the neutralization of Sars-Cov-2 — explains Domenico Marson, professor of thermodynamics at the University of Trieste. In particular, we considered antibodies both of physiological origin, such as those found in people who have already received one of the available vaccines, and of synthetic origin such as monoclonal antibodies. The latter are of great interest as a possible therapeutic approach for Covid-19″.