Quantum simulators: prototypes for tomorrow’s materials. What are they? 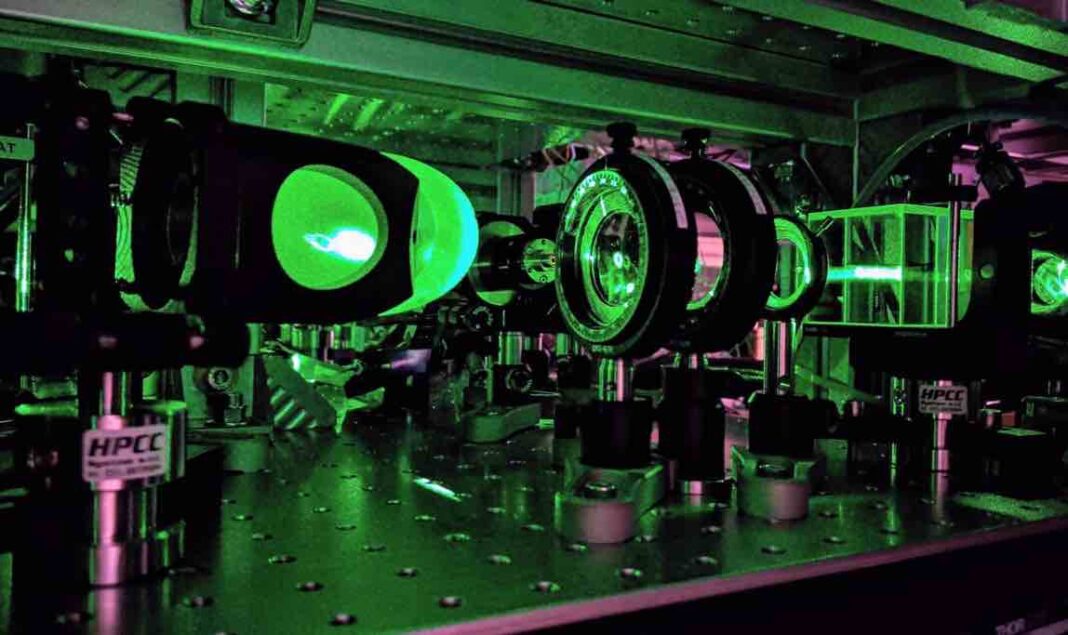 13.04.2021 – 10.45 – Quantum mechanics, although elusive and hidden from our perception, is at the basis of the functioning of some of the most important technologies in common use.
Neither the transistors inside our computers and smartphones, nor most of the equipment used in modern medicine could work without an advanced understanding of the properties of materials at the smallest scales of length and energy, described precisely by quantum physics.
Decades of research and technological advances at a global level have made it possible to reach today an extraordinary level of precision in the measurement and manipulation of the microscopic properties of matter.
A formidable example are the optical atomic clocks, where transitions between specific quantized energy levels of the atom are used to measure the flow of time with an extreme precision of even 1 part in 10 billion billion.

In such devices, some atoms are isolated from the external environment and cooled to a few infinitesimal fractions of a degree above absolute zero, and then trapped individually by appropriately configured beams of laser light and interrogated as one does with the pendulum in classic mechanical clocks.
Far from being a pure technical exercise, the precision achieved by the most advanced atomic clocks will soon have concrete applications, such as the detection of underground deposits and eruptive events, made possible by the close relationship between the passage of time and the proximity of large masses, quantified by Einstein’s theory of general relativity.
In atomic clocks, atoms are kept as isolated as possible from each other, so as not to influence each other compromising the accuracy of the instrument.

In nature, on the contrary, many quantum particles interact with each other giving rise to some of the most amazing and rich phenomena of modern physics: electrons move and interact in solids, giving rise to superconductivity and magnetism; similarly, subatomic particles (quarks and gluons) have interacted in the primordial plasma state in which it is believed that the Universe was found a few moments after the Big Bang.
The so-called quantum many-body problem is encountered in a wide range of physics fields and energy scales.
Its handling is extremely difficult, even using the most powerful classical calculators.
For this reason, there has been growing interest in the last decade in an alternative path: devising well-controlled quantum systems, known as quantum simulators, that can be used to study prototypes of many-body quantum models.
This approach is now a reality in research laboratories located in various parts of the world thanks to enormous advances in the control of atomic and nano-structured systems.

Thus, extraordinary developments that began in the 1970s in the field of precision measurements have led to the emergence of new disciplines, including quantum simulation.
Ultra-cold atom systems provide an attractive platform to build these prototypes: they are “synthetic materials”, precisely assembled through atomic laser trapping and cooling, in which the mutual interactions between particles can be adjusted at will.
These ultra-cool atoms thus offer a “magnifying glass” to study phenomena that are difficult to measure in other many-particle systems.
For example, atoms are trapped in the lab at about one micron from each other, making it much easier to optically probe these ultra-cold quantum gases at the single-particle level than electrons in solids.
In addition, out-of-equilibrium solid-state systems often resettle on very short time scales on the order of the femtosecond.

In ultra-cold matter, out-of-equilibrium states can persist instead for much longer timescales, offering a new window of observation into the poorly understood world of quantum matter far from equilibrium.
Italy plays a role of great importance in the realization of quantum simulators composed of ultracold atomic gases, as demonstrated by the numerous European projects on the subject carried out in our country in recent years.
The Italian research in atomic physics and quantum optics represents, in fact, an undoubted excellence at European level.
The Trieste research system, already protagonist of these developments thanks to a unique research ecosystem in Italy and to a multifaceted expertise in the physics of matter, will play a leading role in the development of new quantum simulators in the near future.
A further guarantee is the growing commitment and collaboration between the University of Trieste and CNR-INO in the context of new ambitious initiatives, such as the regional project Quantum FVG and the European ERC project OrbiDynaMIQs. 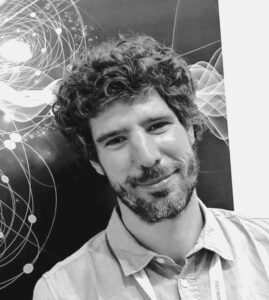 [Francesco Scazza: born in 1985, obtained his MSc in Physics at the University of Milan in 2009, with a thesis on quantum optics carried out at the LKB laboratory in Paris.
He obtained his PhD in Physics at Ludwig Maximilians University in Munich in 2015, developing new quantum simulation experiments with ultracold atomic gases.
Since 2015, he has worked, first with a Marie Sklodowska-Curie grant and then as a researcher, at CNR-INO and LENS in Sesto Fiorentino, where he had the honor of collaborating with Nobel Prize winner in Physics Wolfgang Ketterle of MIT Boston.
In 2020, he was awarded a Starting Grant from the European Research Commission (ERC) worth €1.42 million with an experimental research project on quantum simulation of fermionic many-particle systems, which will be developed over 5 years in Trieste.
From next May he will in fact teach as an associate professor at the Department of Physics of the University of Trieste].

Flag football: prima uscita “ufficiale” per i “Muli Under13”