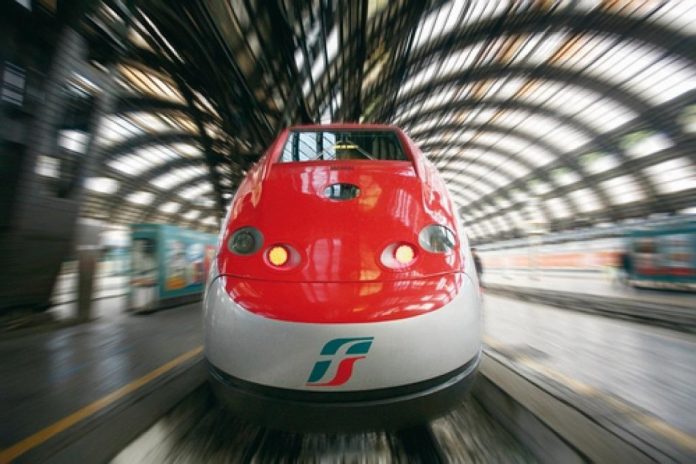 28.03.2021 – 07.30 – Looking to the future European Capital of Culture, the two cities of Gorizia and Nova Gorica are working on the preliminary construction of a rail link for passengers that will be inaugurated in 2022.
According to the Forza Italia deputy Guido Germano Pettarin, in a year’s time it will be possible to move between the two cities in less than 10 minutes, thus creating a fundamental synergy, especially from a tourist point of view. Thanks to the support of the Minister of Infrastructure Jernej Vrtovec, the Slovenian side will soon start the works for the two stations, respectively of Gorizia and Sempeter Vrtojba.
The line, at the current stage, consists of 8 kilometers of non-electrified railway, used by freight trains.

Pettarin acknowledged the commitment of his Slovenian counterpart, stating that “I would like to thank MP Nemec who, like me, understood that these activities are crucial for our future.
Not only the impetus coming from the National Recovery and Resilience Plan, but also the 2025 deadline that sees the two cities jointly as European Capital of Culture set a definite and short time frame for “getting things done”.
By 2025, the single city of the future, Gorizia Nova, must be ready, and it will be thanks to the cooperation of all involved.
“Our people – he concluded – are used to “getting things done”. And, finally, we can directly take action.”