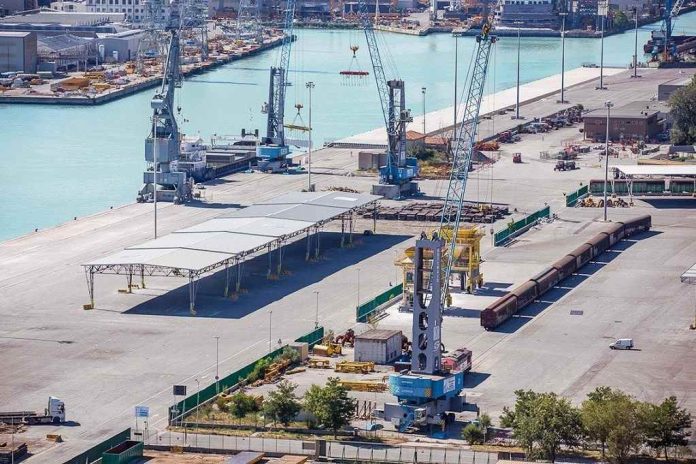 29.03.2021 – 07.00 – The meeting that took place on March 23rd, 2021 among the main stakeholders of the Port of Monfalcone – Municipality, Authority, trade unions – allowed to address numerous problems that remained unresolved until now; and the new manager of the port was finally announced as well.
President Zeno D’Agostino has in fact declared that Sergio Signore, former director of the Azienda speciale, will lead the Port.
He will work in coordination with a group of 12-14 colleagues, specifically dedicated to the port.
“Today we introduce Signore as the manager of the Monfalcone port. He will be a reference as far as operational matters are concerned, he has the formal characteristics and professional dignity in port matters acknowledged by all”, confirmed D’Agostino. 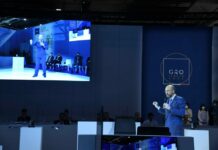 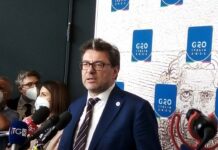 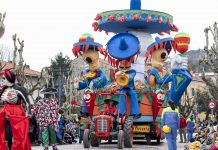 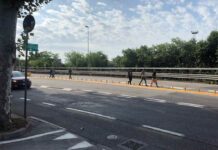 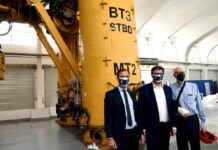