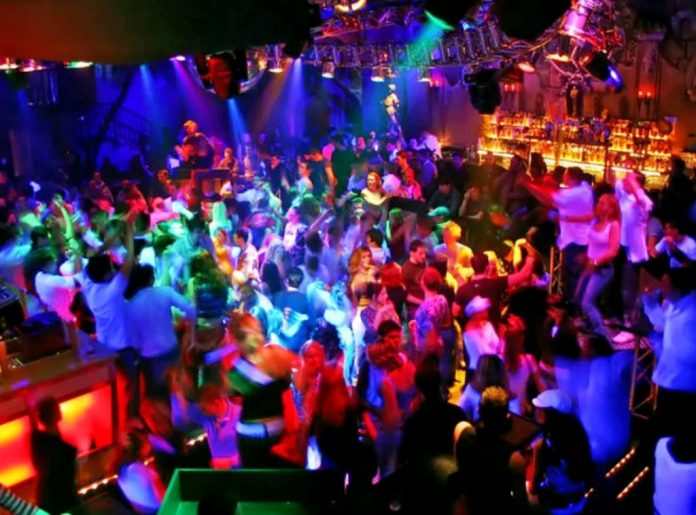 18.08.2020 – 12.30 – After the closure of Italian nightclubs, following the decree signed by the Minister of Health Roberto Speranza, which as of August 17th, provides for the suspension “of activities that take place in dance halls, discotheques and similar premises, outdoor or indoor”, Silb Fipe, (Italian association of dance and entertainment companies), has decided to lodge an immediate appeal to the Regional Administrative Court for the immediate reopening of all businesses, so Maurizio Pasca, president of the association talking to LaRepubblica.
Today, he continued, a meeting with the Minister of Economic Development, Stefano Patuanelli will take place: “We will ask the minister where he thinks the people who went to the nightclubs will meet now. Our association has always been fighting against illegalism and with this rule we are encouraging it,” said Pasca, explaining that the appeal “will be based mainly on the discrimination made against us” and for which we are “collecting extensive documentation and evidence that the infections do not occur in nightclubs.”

Meanwhile, the Head of Cabinet of the Viminale, Bruno Frattasi, sent a letter to the prefects to invite them to convene the provincial committees of order and security in order to organize the surveillance services in the territory to enforce the new requirements, also considering the obligation “from 18.00 to 06.00. 00 on the entire national territory to use respiratory tract protection, also outdoors, in the spaces pertaining to places and premises open to the public as well as in public spaces (squares, streets) where, due to the physical characteristics, it is easier to form groups even of a spontaneous and/or occasional nature”.

The decision to suspend activities and to introduce the use of masks at certain times was motivated by the Government because, to stem the resumption of Coronavirus infections, explained Minister Speranza “We cannot frustrate the sacrifices made in recent months, our priority” he added “must be to reopen schools in September in complete safety. Let’s give a signal to the country that we need to keep our attention high”.

“The damage expected from the closure of the nightclubs is great but I see no alternative,” explained Patuanelli, “we need more attention to avoid returning to the numbers we had in March,” he added, announcing that “everything possible will be done to give financial support to activities that will have losses, providing specific solutions in the so-called August decree.

According to Silb estimates, the annual turnover of this sector amounts to “four billion euros”. “We take note of the measure, based on an increase in contagions”. This was the comment of the president of Silb Fipe. “We do not feel responsible. Our activities have worked in the same way as other sectors: people have been living in contact with each other and often gathered everywhere for two months now; on the beach, at the bar, in the street, everywhere. Nevertheless, all activities remain open. Nightclubs are great scapegoats”.

Regarding the decision of the National Executive, the Friuli Venezia Giulia Region has expressed its opposition; in particular, the contradictions of “an ordinance that is difficult to apply, which severely affects a specific sector without having statistical evidence of a correlation between dancing and the cases of Coronavirus recorded in recent weeks, and which does not solve at the origin neither the problem of contagion containment nor that relating to the social distancing and the use of personal protective equipment“.

[Update] The Regional Administrative Court of Lazio dismissed the appeal brought by the managers against the order of the Ministry of Health.