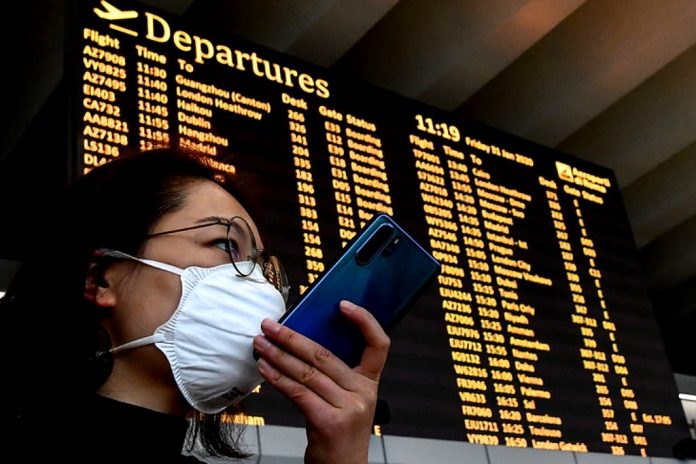 14.08.2020 – 12.05 – Given the concern for the arrivals of holidaymakers returning from Spain, Greece, Malta and Croatia, minister Roberto Speranza declared: “I have signed a new decree that provides for molecular or antigenic tests, to be carried out on those arriving from Croatia, Greece, Malta and Spain.
In addition, Colombia is added to the list of countries for which there is a ban on entry and transit”.
“The government wants to ensure maximum security, on those who return to Italy from foreign countries, in particular Malta, Croatia, Spain and Greece – explained the Minister for Regional Affairs Francesco Boccia – we want the already strong healthcare systems of the single regions to be ready to carry out swab tests on those who return from abroad and to inform them about the results within 48 hours after the return of the trip.

“The issue of returning holidaymakers is serious, we also have many Venetians who are returning.
Luca Zaia, the governor of the Veneto region welcomes the decision of the Italian government and expresses his readiness to implement the same policy also on a a regional level.
The President of Friuli Venezia Giulia Massimilano Fedriga also spoke on the subject: “In Friuli there is an objective problem with Croatia, the open borders do not allow proper surveillance” the Governor stressed.