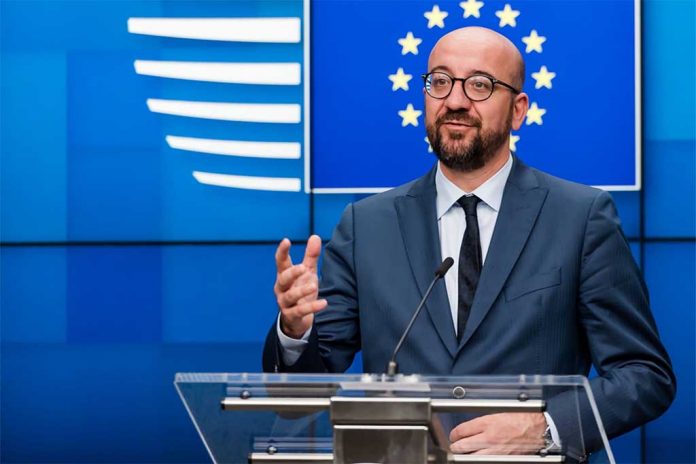 21.07.2020 – 12.10 – After several days and nights of discussions, the agreement on the Recovery Fund, or support package for the economy of the 27 countries of the European Union affected by the Coronavirus, was finally reached.
The support measures will be huge: to be exact, 750 billion euros in grants and loans to counter the impact of the pandemic. The European Commission will borrow the 750 billion from the international markets and then distribute them internally.
In the aftermath of the agreement, there’s a victory for everyone: both for Europe represented by Italy and the Conte government, which together with Spain should be the main beneficiary of the 390 billion grant program (the other 360 billion will come through low-interest loans), and for the so-called “frugal” countries, first Holland but also Denmark, Finland, Sweden and Austria (except for Austria itself, practically the whole of northern Europe): in fact, the Dutch flag, under which these other countries which wanted to limit the intervention to only 370 billion euros and with a (not obtained) veto right came together, has become the symbol of the opposition to the economic support measures for the most affected countries.

These same countries are now taking home, in exchange for the obtained agreement, a substantial ‘discount package’ on contributions to the EU budget of more than 26 billion euros including, for the Netherlands, margins on EU duties, from 2021 to 2027: Giuseppe Conte wins, but Mark Rutte, the Dutch Prime Minister, who was the protagonist of the heated controversy not only with Italy but also with Emmanuel Macron‘s France, wins and smiles even more. Rutte, at the end of the match, if you go beyond the statements made, is probably the real winner and the one who in the end brings home the best result for his country.

But France and Germany are as well taking home something: the political authorship of the initiative and the launch of unprecedented measures that could really change Europe in the sign of simplification made of structural measures, technology and innovation, if used in the right way.
The president of the Brussels summit, Charles Michel, called this moment, which arrived this morning at around five o’clock during the second longest meeting in the history of the Union after Nice in 2000, a pivotal moment for Europe; the president of the European Commission, Ursula von der Leyen, joined Michel in defining the historic occasion.

The European Union will, therefore, not break up, the possibility of an incurable political fracture as told yesterday by CNN is now far away again.
The post-pandemic support package will now have to go through a second, more technical, period of negotiation, between the member states of the Union, and will require ratification by the European Parliament; the agreements will also contain mechanisms for individual countries to reject a proposed spending plan.

However, the proposal to allocate support exclusively to countries that fully respect the democratic principles of the Union has disappeared: Hungary and Poland had threatened to veto the agreement in that case.