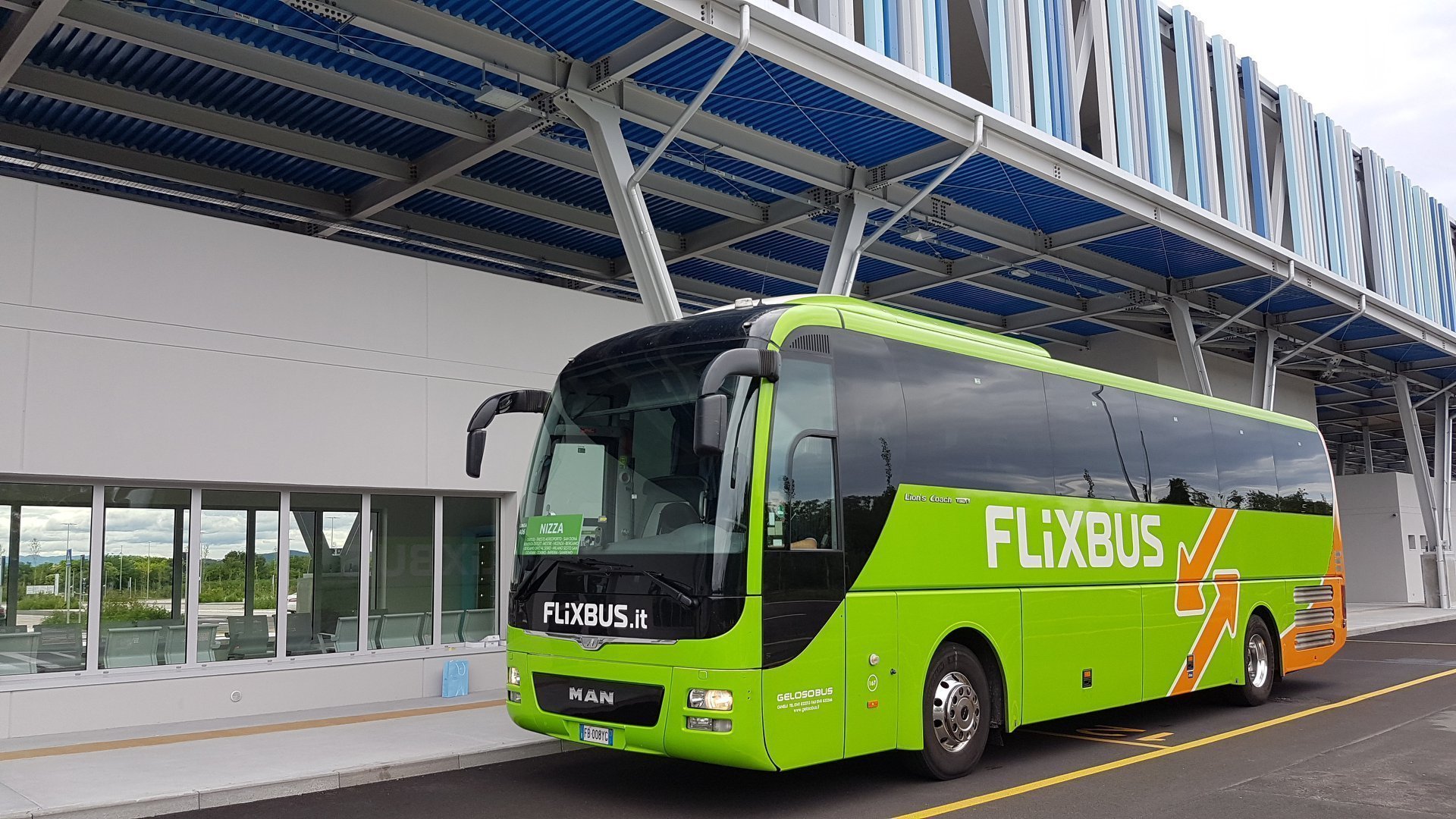 17.07.2020 – 18.40 – FlixBus restores the routes between Trieste and the airport of Ronchi dei Legionari and 21 further destinations in the rest of Italy and Europe.
The exclusion of the bus sector from the Government’s strategy outlined in the Relaunch Decree implies, however, a drastic reduction of available routes.
“The text of the Relaunch Decree from last Thursday marks a fatal blow for the entire sector: no intervention in support of companies that guarantee long-distance bus transport. We are really disappointed”.

Said Andrea Incondi, Managing Director of FlixBus Italia. “We ask Minister Paola De Micheli, once again, for more consideration and responsibility: they should simply do something or clearly say that there is no future for road transport”, concluded Incondi.
The Government’s lack of attention towards the bus sector inevitably penalizes also the restoration of connections with the rest of Italy, which since the arrival of FlixBus in 2015 have seen an increase in number in internal and international routes, with departures from Trieste and from the Trieste Airport.

For the moment, in fact, there are 21 connections: both Trieste and the Trieste Airport are now connected with Venice, Padua, Bologna, Ferrara, Florence, Naples and Marco Polo airport in Venice.
From Trieste, you can now travel again to Vicenza, Milan, Bergamo, Turin, Siena, Rome, Imperia, Sanremo, Ventimiglia and the airport of Orio al Serio, Ljubljana in Slovenia, Zagreb and Rijeka in Croatia and Lyon in France.

In addition to providing a practical and affordable mobility solution for passengers departing from Trieste, with the restoration of these connections FlixBus aims to facilitate the arrival of visitors from abroad and other Italian regions, consistent with the strategic importance attributed to tourism in this relaunch phase.
All the security measures implemented by FlixBus are listed in detail on their website.

Security measures more stringent than average and the continuous collaboration with institutions and health authorities are fundamental prerequisites for FlixBus in the relaunch phase, in order to guarantee passengers, the most pleasant experience possible.
At the same time, the company asks them to travel responsibly in order to protect their own health and that of their crew.