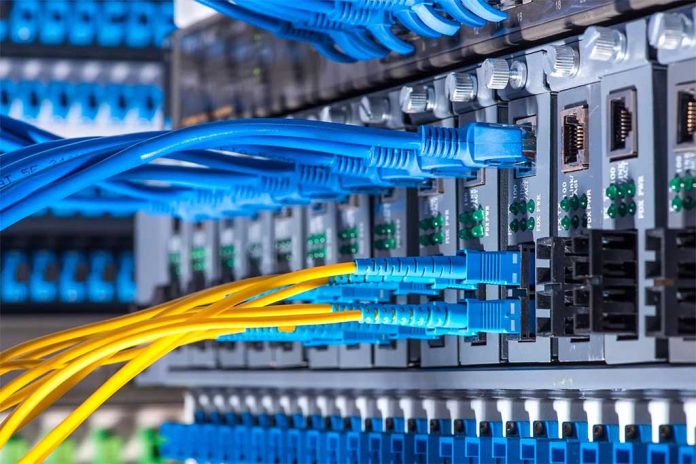 11.07.2020 – 14.10 – Italian telephony and data networks, there is need for further development and for synergy: these are the reasons for the new agreements between the market players.
Iliad has entered the Italian mobile telephony market as the fourth existing physical operator in July 2018; since then, Iliad Italia, (belonging to the French group Iliad S.A. based in Paris) has revolutionized the mobile telephony market with advantageous offers at low prices, reaching more than 5 million and 800 thousand active users in Italy and proving to be a potential direct competitor of its predecessors Tim, Vodafone, WindTre.
In March 2020, the French operator obtained the authorisation for the Iliad fixed-line network project from the Ministry of Economic Development (MISE), currently headed by Stefano Patuanelli.

Initially, according to rumours, the hypothesis of an Iliad fixed-line network was not expected to materialize until 2024; however, thanks to the agreement signed with Open Fiber (an Italian company established in December 2015 and originally owned by Enel, which later became an equal joint venture between Cdp Equity and Enel), Iliad lands on the fixed-line network immediately.
The operator will in fact use the FTTH (Fiber To The Home, the fiber that arrives directly into homes and offices) network, with which Open Fiber is cabling the country, to provide its customers with the highest connection speed available.

Elisabetta Ripa, CEO of Open Fiber, says that “The collaboration with Iliad, which has chosen Open Fiber for its entry into the “fixed” market, is a further confirmation of the value of the neutral Open Fiber model”, then adds: “In less than three years Open Fiber has become the leader in Italy and Europe in next-generation fibre networks and the reference infrastructure for all major players in Italy’s digitization.
Our all-fiber network is the only one capable of enabling, with the best available technology, the development of services that bring benefits to citizens and businesses, helping to bridge the digital divide that Italy still suffers from compared to the European average due to decades of lack of investment in the fixed network“.

Benedetto Levi, CEO of Iliad, thinks that “Iliad has brought transparency, simplicity and clarity to the world of telephony by building a solid and trustworthy relationship with its users. These are values that our users ask us to bring to the fixed network segment as well”.
He also points out that “The growing demand for connectivity in recent months has prompted us to accelerate our entry into the fixed-line segment and the partnership with Open Fiber is the first step in this direction.

In addition to having agreements with more than 100 operators at national and international level, Open Fiber is also implementing a direct investment plan (in 271 cities) which also includes the French group (with extensive experience and over 25 million fixed and mobile users in Europe).
For now, everything leads to think that this agreement is an effective strategy to achieve the objectives of both operators, with considerable advantages for Italian users.