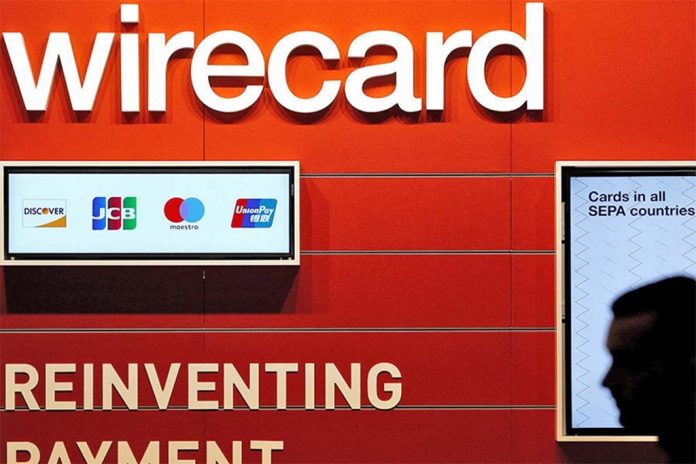 06.07.2020 – 18.30 – Fines from 3,000 up to 50,000 euros, even for a single operation and even if it is money given for example by a father to a son, or loans, even for the cash given by a mother to her daughter for the purchase of her first car or for the wedding dress.
In times of economic crisis like the one we are facing right now, the government’s task should be to simplify things as much as possible, removing ties and constraints and liberalising; at least that is what other countries do. Not the government led by Giuseppe Conte, which since July 1st, 2020, following the decree of 2019, has imposed a new limit on cash payments, namely that of 2,000 euros.

The Coronavirus (before invoking once again the epidemic as the reason for an ‘urgent measure’) has nothing to do with it: first came Renzi, then others after him: everything has been prepared before, and the government was already talking about cashless systems years ago.
If, on the one hand, tax evasion remains an enormous problem in Italy, the fact that the fines are that hefty and affect mainly families, which in most cases do not use cashless systems, gives raise to some perplexity: not being able to manage our money as we want not even between relatives and see the State always looking in our pockets, even at home, checking and verifying the subscription to PayTv, is no pleasure for sure.

Even if tomorrow’s payments will have to be almost all electronic, now, it is still too early to have all transactions carried out with cashless systems. The digital world (last but not least, the ‘Wirecard’ case and the tourists left ‘dry’ without being able to pay) is showing that it has made great strides, but we are still far away from the day when a system freed from the interests of individuals, banks and governments will be able to guarantee the freedom and solidity of all electronic payment transactions; the day when the new payment paradigm with thought and a smile (or, less romantically, by touching a touch screen) will actually be a reality for everyone, always and everywhere, and safely, has yet to come, and it is difficult to imagine it without a blockchain (i.e. from an autonomous certification system that is not controlled by anyone) that guarantees electronic payment itself to be neutral, non- influential and inviolable.

As for electronic voting, on the other hand. The only operation that remains without limits is the cash withdrawal from one’s bank account, because it isn’t a transaction between different subjects but carried out by the same person. And whoever wants can freely withdraw as much money as he wants from his bank account and put it back in the piggy bank at home. Also, because the next transactional limit, in 2022, will be a thousand euros: practically the poverty line of a family of two in terms of money to make ends meet.

The absolute poor and the vagabonds will therefore be the only ones absolved of the obligation to have access to the Internet and an ATM.
And soon thanks to the law on fair compensation of Minister Dario Franceschini, the tax increase on smartphones and TVs in the name of copyright will arrive: more money paid to the State, and not to the real authors, and one wonders what the copyright invoked by Franceschini has to do with fitness trackers and satellite decoders. For the new taxes, it has to be said, it is just the right time. 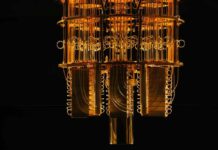 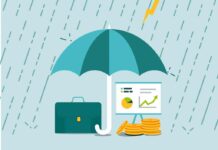 Recovery, the 5 project plans for Fvg: from digitalization to environmental sustainability 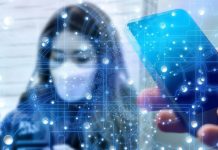 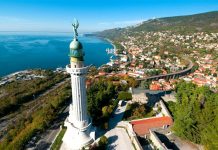 Ideas and overall vision for the relaunch of Friuli Venezia Giulia 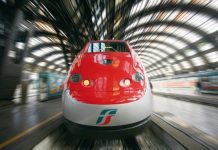 Trains, by 2022 Gorizia-Nova Gorica in less than 10 minutes 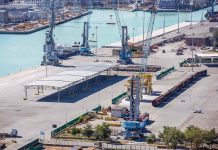 Port of Monfalcone, Sergio Signore, from the Azienda speciale is the new director