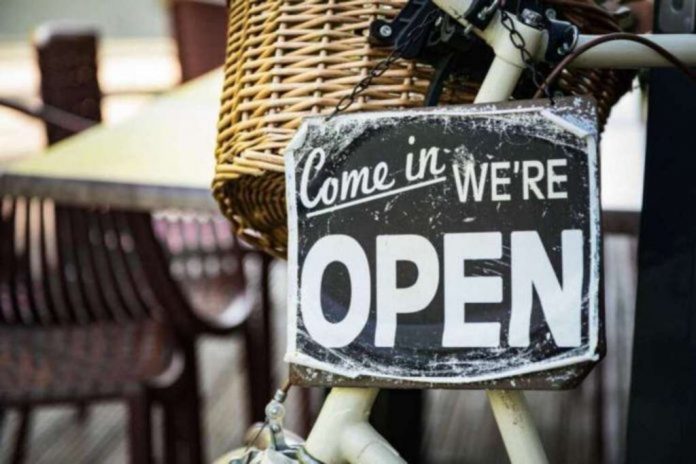 29.06.2020 – 15.50 – The National Institute of Statistics recently released a report that pictures “the situation and prospects of businesses in the Covid-19 health emergency“, which shows that the Friuli Venezia Giulia region has the highest percentage (64%) of businesses which remained active compared to the rest of Italy.
However, as far as the national situation is concerned, two particularly critical data emerge from the report: firstly, four out of ten companies reported more than 50% less turnover between March and April and, secondly, more than half of the companies, which employ just under 40% of the workforce, fear a liquidity crisis by the end of 2020.

The companies that have always remained open represent the most important share from the point of view of both employment and the economy, since they employ 48.3% of the workforce and produce 61% of national turnover.
Looking at the companies that had to stop their activities during phase one of the emergency, between 9th March and 4th May, 45% of the companies with more than three employees suspended their activities for the entire period, of which around 38% did so after the government decree and just under 7% did so on their own initiative; in addition, 22.5% of companies managed to reopen before the 4th May following an initial closure, 8% following further government decisions, about 6% after a derogation request and a further 8% by voluntary decision.

Micro-enterprises were the most affected by the suspension of working activities, with 49% as opposed to just under 33% of small enterprises, approximately 20% of medium-sized enterprises and 14.5% of large enterprises, with an overall share of around 70%, including the smaller enterprises that initially closed and then reopened.

Small businesses are also particularly affected by the suspension of their activities, with 62%, but are nevertheless distinguished by a high incidence of reopening during the lockdown (just over 29%).
Specifically, the sectors most affected by the closures are construction, travel agencies and tour operators, sports and cultural activities, hairdressers and wellness centres, catering and hospitality and education-related services.

In the south and in the centre there were therefore more businesses that were closed, with 48.7% and 47.8%, than in the north-west (44.4%) and especially in the north-east (39.0%).
This trend is confirmed by observing the incidence of companies that resumed operations before the 4th May (15.0% and 18.0 %, respectively), which is lower than both the Northeast and 26.7% in the Northwest.

Despite a higher level of openings than initially appeared, the losses were nevertheless considerable. More than 70% of companies, employing just under 74% of the workforce, declare a  reduction in turnover between March and April 2020 compared to the same period in 2019: In 40% of cases, turnover fell by more than half, in 27% between 10% and 50% and in 3% of cases by less than 10%, while in 8.9% of companies the value of turnover remained stable.

Similarly, 14.6% of companies say that they have not recorded any revenue,
and these companies are mainly concentrated in the catering, tourism, personal services and culture sectors.
All this added up and contributed considerably to the fall in gross domestic product in the first quarter, which fell by a considerable 4.7%.

In conclusion, despite a lower number of closures than might have appeared initially, our economy has suffered considerable trauma and applying a new quarantine could lead to damage that would be difficult to repair, so it is essential that we do not lower our guard and continue to follow the prescribed precautions not only to protect our own health and that of our fellow citizens, but also the economy and, therefore, our work and that of others.