Coronavirus, Fedriga, “If the FVG community is united, we will rise again” 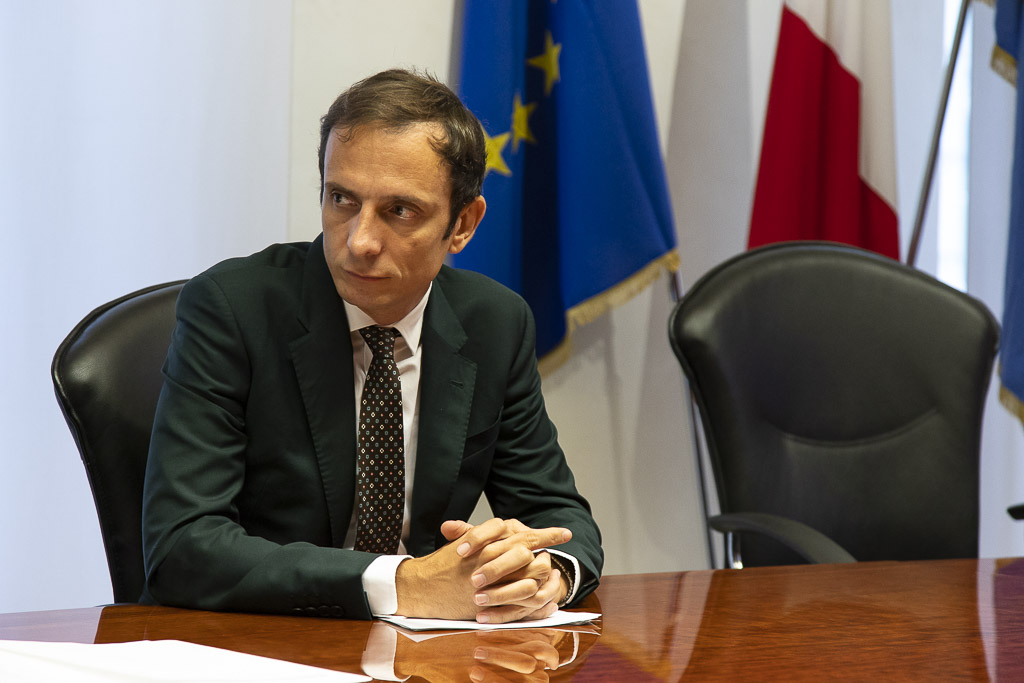 03.09.2020 – 7.00 – ”In our Region there are, at the moment, 57 people infected, 15 more than on 7 March 2020, but it should be noted that 49 of them are not hospitalized. There are currently 7 hospitalizations of which only one is in intensive care and none are in dramatic conditions”.
These are the words that opened the video message of Governor Massimiliano Fedriga to the population of Friuli Venezia Giulia, published yesterday evening.
Since March 8th, we have entered the new Prime Ministerial Decree of the Council of Ministers, which I would like to point out is not a regional ordinance but a national one, designed by the Government, and which involves the entire Italian territory except some areas that have more stringent regulations (Lombardy, Veneto, Emilia-Romagna and Piedmont), to try countering the spread of the virus,” Fedriga continued.

The new Prime Minister’s Decree of the Council of Ministers still presents many difficulties of interpretation, which is why I am asking the citizens’ patience, as I am working hard to ask the Government for clarifications as the directives directly affect citizens and businesses and, therefore, I demand maximum clarity.
From my point of view there are inconsistencies, and we are working with the other Regions to resolve them in an absolutely collaborative way.
The Government, for its part, has declared that an additional decree will be drawn up to clarify the doubts that remain (e.g.: A citizen from Treviso can go to Friuli for work but cannot travel freely around Treviso).

It is not even clear why a pub should be closed while a pizzeria should not, so we governors ask for uniform measures for all restaurateurs.
Doubts also remain about the new criteria for the transport of goods, regulations that affect our production realities at first hand.
As President of the Region I cannot afford to interpret a decree that has been issued by the Government, and not by the Region, therefore, I have sent, together with other presidents, the request for a videoconference with the Premier Conte to improve and clarify the directives issued by the Government”.

“The appeal I want to make to all citizens is to maintain the utmost attention in their daily behavior.
To pretend that the problem does not exist is wrong, to live in panic as well; but in order not to live in panic we must use the good behavioral practices indicated by the Higher Institute of Health. Avoid crowded places, maintain a proxemic distance of at least one meter, wash your hands often. Behaviors that seem trivial but are essential to reduce the contraction of the virus.
For this reason, I ask all the citizens of my Region to follow these important guidelines, which were not created to annoy society but for the good of society. If we respect these simple rules, we can also help the economy, because the sooner we stop the spread of the virus, the sooner we can make our territory safe and the sooner we can restart our production realities and our country”.

On Monday, we will approve the first measures and the first rules to allow the regions to relaunch the economy, all while waiting for the next government decisions to relaunch businesses and thus avoid clashing regional and national rules.

This is not the time for controversies but for clarity and, in these days, I have never done them because I consider them inappropriate. Those who make them wrong, especially within the institutions, where there should be maximum cooperation, the important thing is to solve problems.

“I hope that this appeal will be accepted by all of you.
Ours is a great Region; it has much to teach the world and from this difficult period I want it to come out stronger than before and, in order to do so, we must try hard. We are doing all we can, with our limitations and our mistakes, nobody is perfect, but the regional community must be united and fight together,” the governor concluded.